Dr. Micheal Abboud is originally from Latakia, Syria. He graduated dental school from Tishreen University in 2012 before moving to the United States in 2013.

Micheal worked in Tucson, Arizona where he began as a medical assistant and then dental assistant. He later enrolled in the Boston University Henry M. Goldman School of Dental Medicine and graduated in 2019. After graduating, Micheal performed oral surgery training at Boston University all while practicing as a general dentist for two years. In July of 2021, he joined the LSU OMFS program for one non-categorical internship. 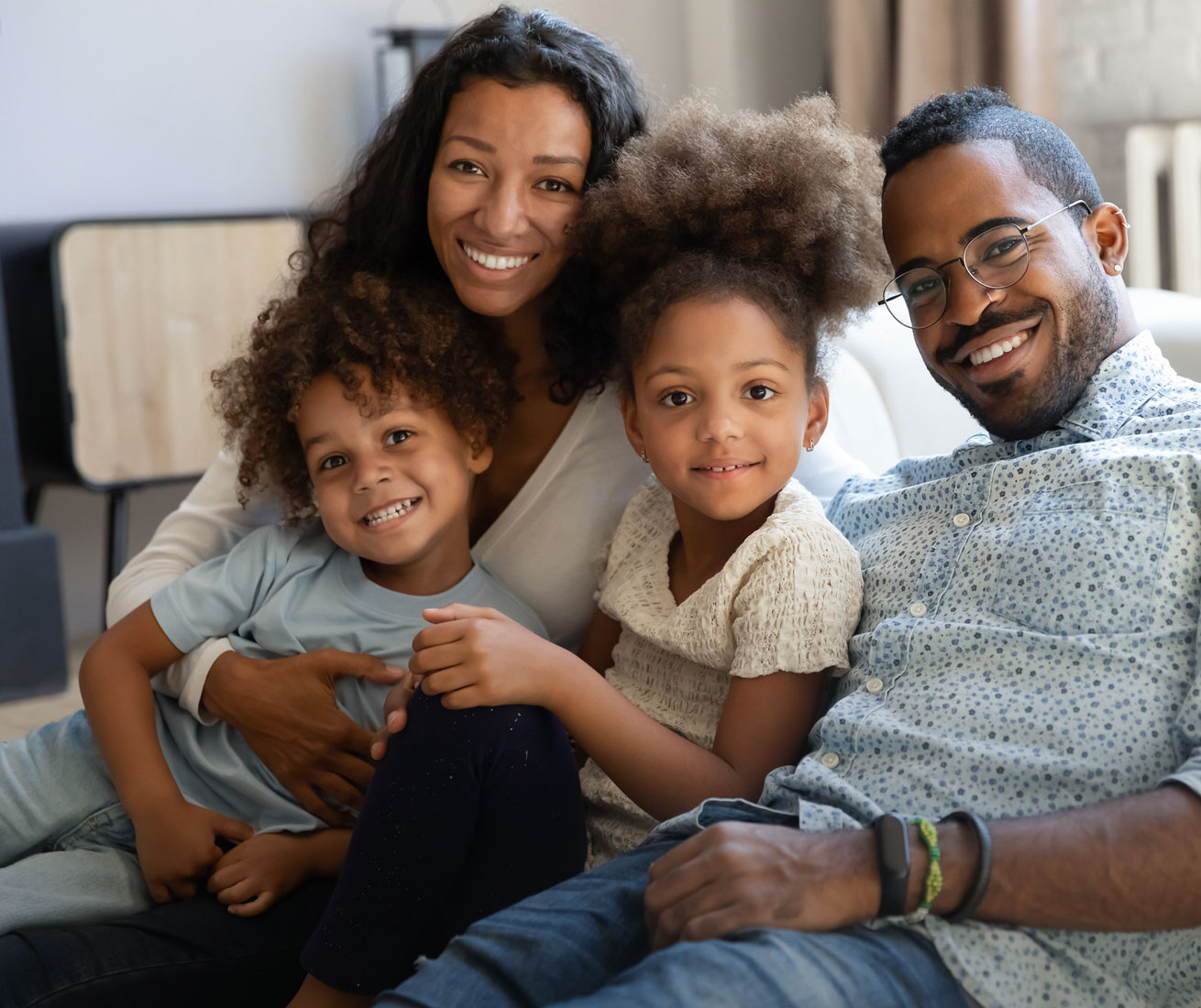 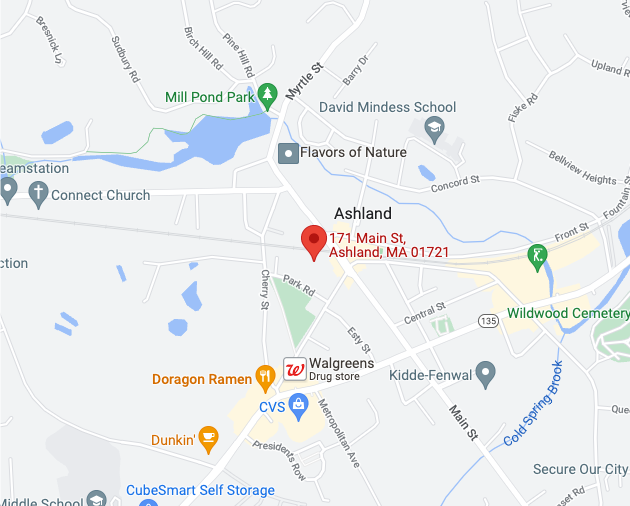